Are You Paying Attention To Your On Hold Marketing Message?

Are You Paying Attention To Your On Hold Marketing Message? 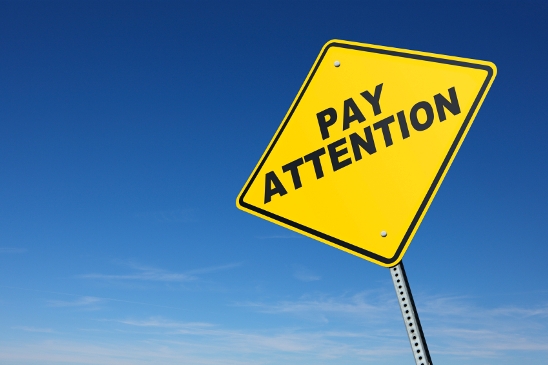 Do you use suppliers or vendors that you call on a fairly frequent basis? Well we do, and there’s plenty of occasion when I’m asked to wait on hold. More recently though, when calling one vendor in particular I realized that I was listening to the same message on hold that they had since we  started using their services more than 3 years ago.

Now obviously my opinion about this topic is bias, but while I was waiting for the customer service representative to pick-up the line, I wondered how many other callers noticed this. They have been repeating the same old message all this time. That’s either the best on hold message that’s ever been produced, or someone hasn’t been paying much attention to their marketing?

In other cases, the company I’ve called may have changed the background music, but it is still has the same message content. I would have preferred to hear something “new” that might be useful to me. Maybe they can tell me something about promotions that they have or updates on their services?

That having been said, it is important to update your on hold marketing to make it relevant to the “here and now”. You have a captive audience on the other end of that phone line; use your resources to the best of your ability. By keeping it fresh, you can maximize the full marketing opportunity that is there in front of you, just waiting for you to pick up the phone line. But if you want to be left in the dust by your competition, then you might as well ignore a simple and easy way to help your company grow.

If you can, define an average amount of times your customers call in during a specified period of time. When you know how often they are calling in, then you have a good idea of how often you should update the content of your on hold message. If a customer would call once a week for 3 months, then they may get tired of hearing the same thing over and over. They may decide they’ll just call back later instead of listening to something they’ve heard 100 times already.

Sure, there are some things that get better with age, but unlike fine wines or a precious bottle of scotch one thing that doesn’t get better with age is a stale, outdated on hold recording.  So pay attention to your messages, make sure to keep it relevant to your business, and that your keeping callers engaged.

Fostering Brand Loyalty With an On hold Marketing Message Strategy

When Callers Are Exposed to On hold Messages the Benefits Can be Numerous!!

Why Use On Hold Messages If Customers Already Know Everything You Do?

Are You Suffering from UID (Update Inspiration Deficiency)? Here’s A Few Message On hold Script Tips to Start 2014!

On Hold Marketing – It’s Time to Go Back to School!

Message On hold Providers an Apples to Apples Comparison